This website uses cookies for web analysis in order to present you with the best possible user experience. By clicking „Accept“ you agree to the use of cookies. You can revoke your consent at any time or specify your cookie preferences in our „Cookie Settings“.

You have successfully rejected all cookies. That’s a pity, because cookies help us to provide you with better and more attractive web services. If you want to change your mind, you can change your decision at any time under Privacy settings at any time.

I love the sea and see myself as a part of it. With my initiative THE BLUE HEART I want to protect and preserve the oceans. I would be delighted if you were to join me. Show your love for the sea and support sustainable projects to protect the oceans.

We understand that we depend on the ocean and need to treat the nature better. That's why THE BLUE HEART gets involved and supports projects for people and animals who live in and for the sea. Show your love! Protect your love! Show your THE BLUE HEART!

My current projects can be found on my website...

Join me and THE BLUE HEART on an adventure in one of the most beautiful places in the world, the island of Maui in the state of Hawaii. In July 2023, at the invitation of the government and the university, I will swim once around the entire island in the name of marine conservation - around 240 kilometers.

The special thing about it: I will swim the distance in several stages. For some of them I will be accompanied by surfing legends Robby Naish and Robby Seeger among others, but also by other (prominent) residents of this wonderful island.

Follow me and support me on this adventure. Show your BLUE HEART!

The Blue Heart At School

Marine conservation is not an individual sport; only as a team do we have a chance to make a difference. THE BLUE HEART is therefore especially aimed at children and young people. We want to encourage and inspire them to develop their own ideas and become active. In the future, there will be a digital platform for this purpose, on which we will provide schools with various digital materials for lesson planning.

We are working together with the Cool Down Earth Foundation from Krefeld.

You too can support this work by buying a statement and/or a T-shirt. Show your BLUE HEART!

As an ocean ambassador, I swim in the Indian Ocean from the main island of Mahé to the island of La Digue in the Seychelles, which is 51km offshore. This project is my next contribution to a larger ecological movement, and through swimming I want to inspire others to protect our oceans. We need to preserve and protect what we love.

THE BLUE HEART also marks the start of my environmental project in the Seychelles: Fishing lines and ghost nets that have become entangled in the coral reefs are recovered by experienced divers. The routes to the egg-laying sites of the large sea turtles will thus become safer. Become part of the project and inspire others to protect the oceans.

Show your love for the sea and support sustainable projects to protect the oceans. 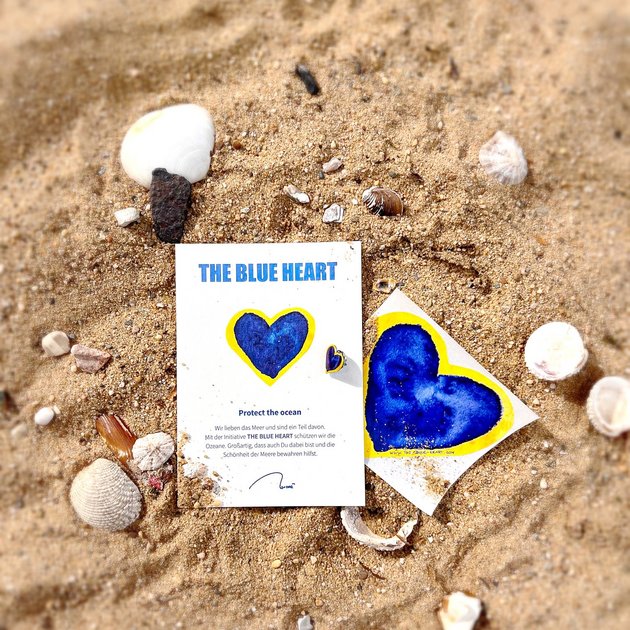 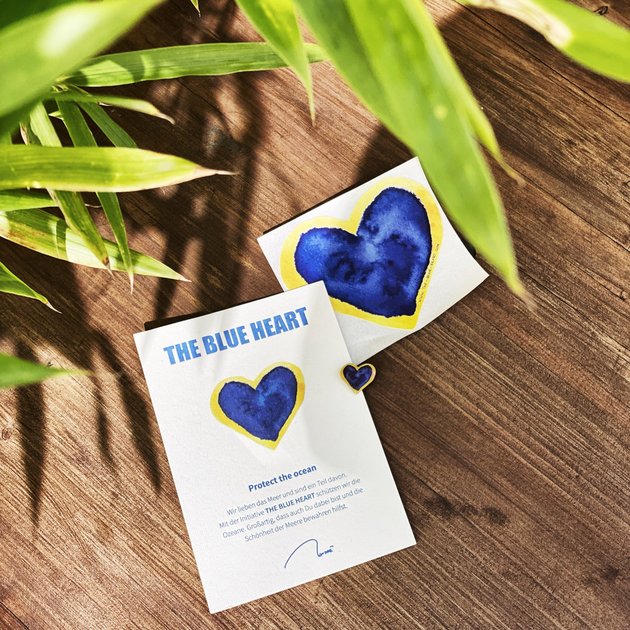 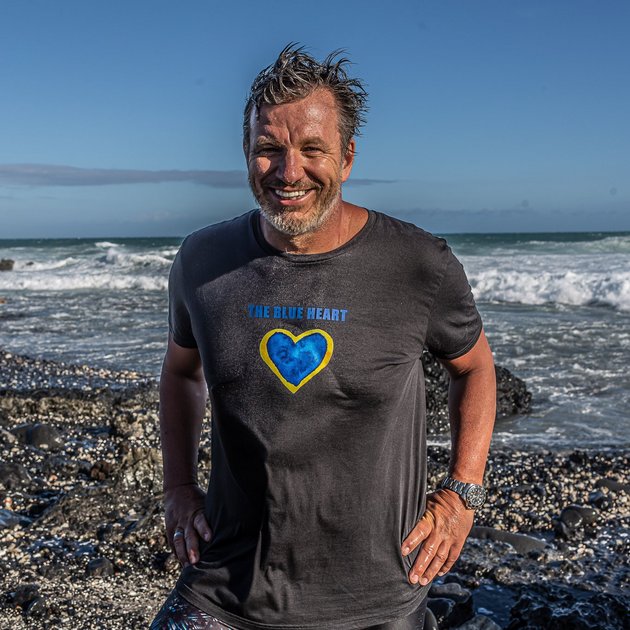 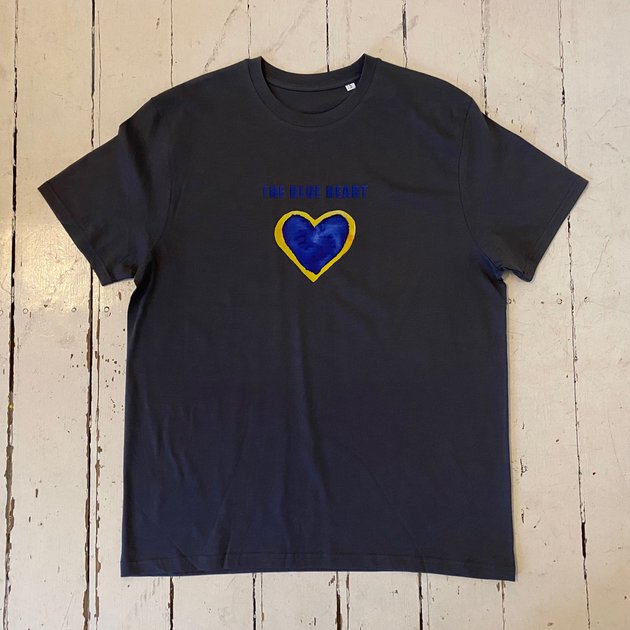 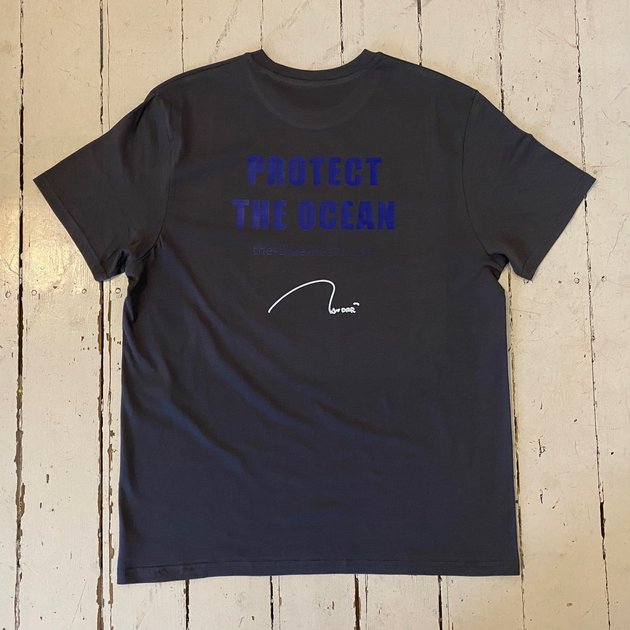 Your companion on all adventures.

In collaboration with Sea and Sun Technology, I swim for science.

With surfing legend Robby Seeger once around the whole island...

The Blue Heart Goes To School

The Blue Heart supports climate school projects with contributions, films and pictures on the topic of marine protection.

"It's not good to eat with the sharks"

After the mission Heligoland it goes now to the Seychelles...

Press release: André Wiersig swims for sustainability in the Seychelles

Swimmer André Wiersig, who in August became the first person to swim from the mainland to Heligoland, is dedicating his next adventure to sustainable tourism in the Seychelles.

"The North Sea does with you what it wants"

Article by Bernd Steinle in the FAZ (German)

John Wayne of the Pacific